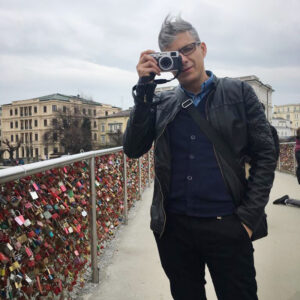 Forty-four years have passed since the 7th Asian Games were held in Tehran. These games, which were considered the largest and of utmost standard levels in the Middle East, were hosted at Azadi Sport Complex (formerly known as Aryamehr Sports Complex). During the Para Swimming Championships at Azadi Sport Complex, I have come to a remnant of the Asian Games. It was that remnant that sparked my enthusiasm for finding signs which may bind past and present with the thread of similarity.