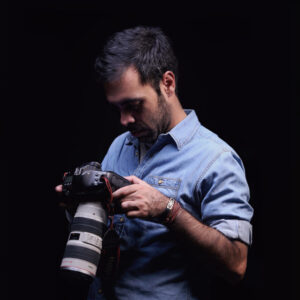 Amir Aliakbari was born on Dec 11, 1987 in Tehran, Iran. He is an Iranian former Greco-Roman wrestler and current mixed martial artist competing in the Heavyweight division of Rizin.
In 2007–2008, he wrestled for Melli Haffari Company Ahvaz Sports Club of Iranian Premier Wrestling League.
He missed 2012 Summer Olympics due to a doping suspension.
In 2013 World Wrestling Championships, 120 kg he won a gold medal, making him a two-times world champion, however in December 2013, International Wrestling Federation, FILA banned Aliakbari for life after a second doping offence. He was stripped of his gold medal and Heiki Nabi was moved up to gold.
In 2014, Aliakbari signed an agreement with the MMA management company, Paradigm MMA Management, based in USA.
He is the first world class Iranian wrestler to pursue an MMA career.